Boomerang is one of the most exciting and popular apps on both Android and iPhones. However, there are a lot of people who do not have the available memory on their phone to download the app.

Some people forget to use Boomerang, and others have old videos that they would like to turn into a Boomerang. Because of this, every mobile device user needs to know how to convert an old video into a Boomerang so that they can enjoy this new technology. 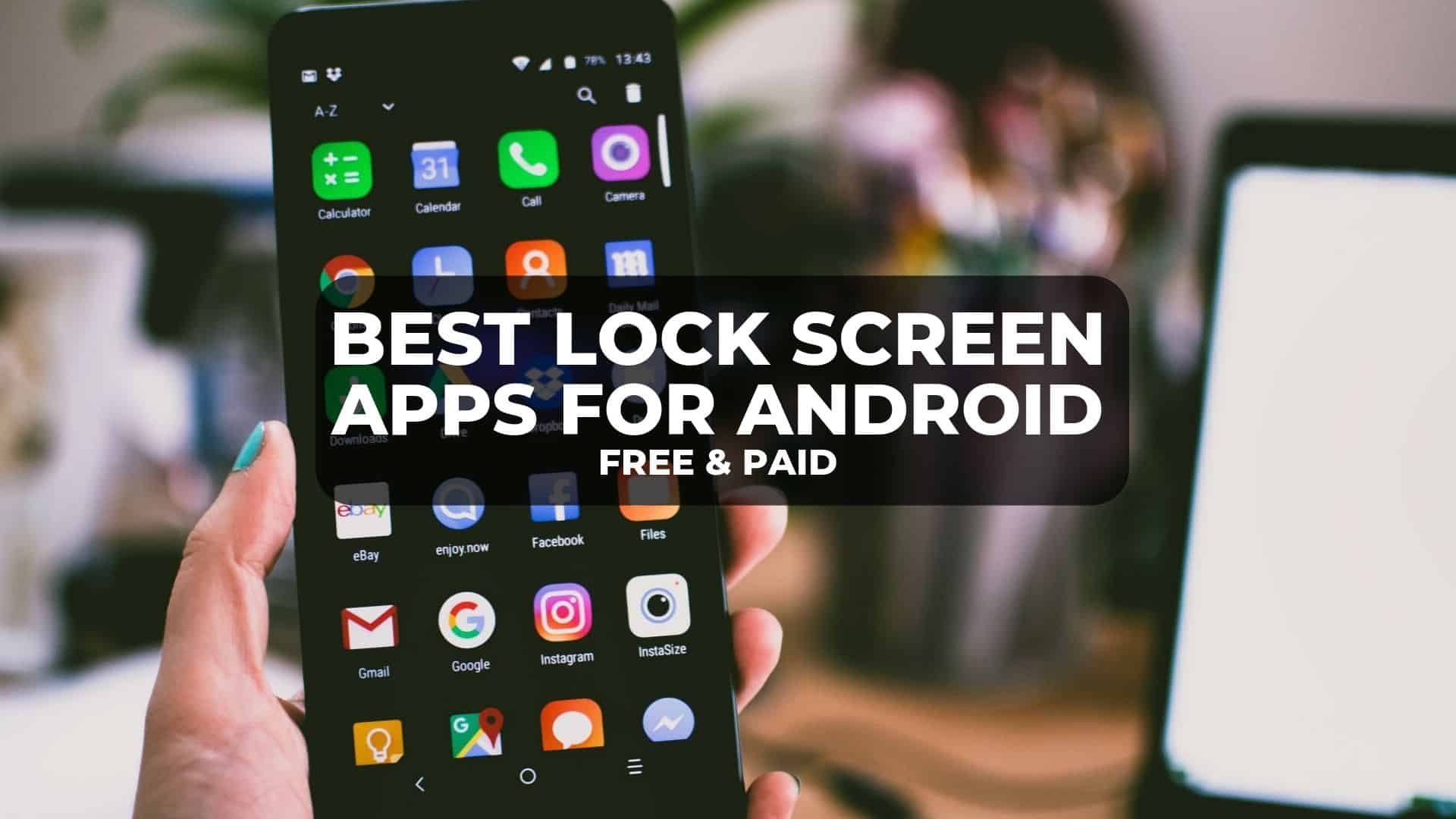 Where Is The Video?

The video must be in the camera roll where the Boomerang will be created. If the mobile user does not have access to the video, they need to AirDrop or send that video to the device.

Once the video is in the camera roll, it can be selected by any conversion app that the user would like to try. Because there are so many different conversion apps, it helps to know the general options they provide.

Continue reading for step-by-step instructions for building a Boomerang video.

The conversion app can be found in the App Store or Google Play Store. The app should explicitly state that it was designed to be used for Boomerang conversion.

Plus, the app should state that it will convert any video so long as it is in the camera roll. Some apps might not have much functionality, or they might be a knock-off version fo the original Boomerang app.

If the user would like to use a traditional video editing app, they can clip the video, paste the video into the stream over and over, and even reverse the film so that it will replay in the right direction.

This takes a bit more work, but it can be done. Since most people will use an app, it makes sense to learn how to use the app before considering using a video editor.

Once the app has been downloaded, find the video that needs to be converted. Scroll the camera roll until it appears, or go into the file sharing services that are supported by the app.

READ  The Relevance of Using Flexispy as Spy App Software

Some apps support several file sharing apps. However, there are some apps that only support the use of the camera roll.

If the video is not loading, the file may be corrupted in some way. There are some videos that are too long to used in an app like this, and the video should be clipped to a smaller size before it is used. If the app is not working properly, send it to another device where a new version can be edited and sent back.

The video that has been selected must be clipped to fit into the Boomerang format. These videos cannot be more than a few seconds long, and the video must be clipped using the technology in the app. Slide the slider until the right part of the video has been chosen.

Once that part of the video has been chosen, the app is going to clip that portion so that all the other Boomerang options can be used. Because the converter will create a brand new video, the same original video could be clipped several times and turned into many different Boomerangs.

The video can be clipped in any location, but the clip needs to be lined up precisely with the style of Boomerang that the user wants. Many people will create a disjunct Boomerang because it does not start in the right place. The way to keep the Boomerang consistent is to find the very beginning of the image that is to be used. Stop the clip in a natural stopping point, and make sure that there is not any leftover film that will slowdown the repetition of the video.

The speed of the video should be used to ensure that it has the desired effect. Some people will even want to slow down the video far past its original speed. If this is the case, make sure that it will repeat properly when it goes back to the beginning. If the video is supposed to be extremely slow, it might be nice to have a bit of extra film at the end to line up with the slow repetition speed.

5. How To Adjust The Direction

Changing the direction of the video allows it to repeat left or right. Some people would like to see the video repeat in the fast-forward direction, but there are other videos that will look good if they seem to be rewinding. The conversion app will show a preview of what the video looks like going both directions, and the button can be changed easily.

Making the video run in reverse might look odd if someone is speaking, but that could be part of he comic value of the video. Because of this, it is wise to watch the video forwards and backwards to determine which direction looks best.

6. Keep Or Remove The Audio

Keeping and removing the audio is a big part of building a Boomerang. Most people who make Boomerangs are not using audio because they are showing off a particular image. Because of this, the audio can be turned off on an existing video.

The Boomerang looks original because there is no audio, but there should also be an option to leave the audio on. There are certain videos that are much funnier if the audio is repeating over and over.

The filters that are available in the app can change the color scheme of the video. The video can be washed out, brightened, or it could be turned a sepia tone. There is often a black and white option, and there should be a number of proprietary filters that will help enhance certain parts of the image.

Previewing the final video is easy to do because the app will ask about the finished product. If a certain part of the video does not look good, it can be edited before saving.

9. All Videos Are Supported

When videos are imported to the phone or tablet from a computer, the file type might be a bit different from what is standard. However, the app can still accept most file types.

Check the file type of the video that is to be used, ensure that the app will convert those files, and proceed accordingly. If the file type is not accepted, use an online converter to create a new file with the proper extension.

The Boomerang converter can make building videos a lot of fun because any existing video can be turned into a Boomerang. No matter how old the video is, it could become a part of the Boomerang family. Plus, the converter app can be downloaded to any device. If someone is new to the app, they can use the tutorial. Plus, the app creates a genuine Boomerang even though the original video was not recorded with Boomerang. A new file is saved so that the original video is left untouched, and the user can create as many new Boomerangs as they wan.