Every business owner wants to increase the number of visitors and engage with them to see more conversion from website. To reach this means understand the behavior of users and their reaction to web design trends. Let’s have a closer look on what should web designers expect in 2017 and what shifts can we expect.

The most common positioning of every menu seems to be the top of the page. However recently designers have been experimenting with different approach towards navigation patterns.

They adopted standard mobile design where navigation is usually hidden and apply small shift for desktop layouts. Users aren’t confused as this pattern is already tested on mobile devices. Hidden navigation that rolls down into full-screen navigation also gives a way to new spaces on screen and other content.

UX developers also change the usual pattern of maximum seven items in menu. Look at the Paypal website – they have only three items visible in the main menu. Reducing the number of navigation items seems trending recently and will most likely go with designers through 2017.

Nowadays in wide landscape of internet the goal to keep users engaged seems to be more difficult. Modern web design 2017 is looking for a way how visitors can spend more time on platform and the best solution is micro-interaction. It is actually an interaction within interaction.

The best example is Facebook. When you land to home page it is macro-interaction. Micro-interactions are steps you take within your account such as put a “like” or share. But Facebook goes further. Some time ago they launched new ways of interacting. Now you can do much more than just “like” a post. However, Facebook’s new way of engagement seems to be an answer to demand of users that wanted to express their feeling in more authentic way than just simple “like”.

To be successful it’s important to avoid dull micro-interaction. 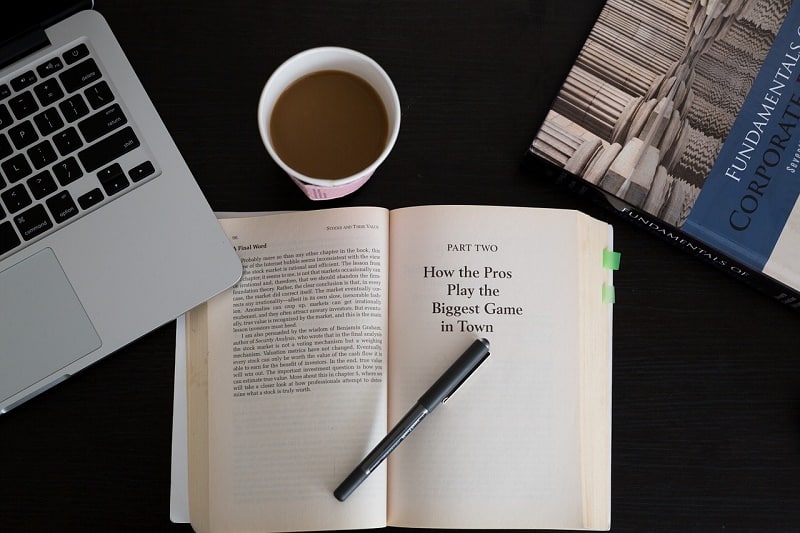 With image you can say a lot but then how about the video? Airbnb was using video years ago and this trend will keep its domination in 2017 too. Video has brought up some talented You Tubers and became a way of interaction in blogs. More and more companies are drawing attention with motion graphics or short movies. Homepage backgrounds with video introducing the product or story behind the company is more sophisticated way how to address the visual message in web design.

On the other hand, adding a high resolution video can affect load speed in negative way and destroy the user experience you wanted to achieve. Even though internet speed is growing not everybody on the planet has access to it yet, especially mobile users. It is good to note that mobile versions may not display videos.

With flat design and minimalistic approach typography plays key role and it’s important factor that attracts attention of visitors. Designers have to come up with ideas how to make their design stand out from the crowds and grab attention. Oversized typo is trending lately. Bold typography is a way how to make visual message strong, more assertive and it’s something different what people are used to see.

READ  How to Fix White Screen of Death on WordPress (2021)

If you’re not sure what size is appropriate The Next Web has a little trick: “begin with an uncomfortably large size, then scale it back until you find the size that works. By starting big and working backwards, you may find yourself choosing a size bigger than you would have guessed.”

Minimalism is timeless trend and while in 2016 we witnessed minimalism in while negative space. 2017 brings back the dark backgrounds with pop of color. Web designers can play with contrasting accent colors or relay on pictures. Lately this trend is mostly adopted by photographers as they draw attention right on the portfolio while dark negative space is creative nice contrast. Growing number of people accessing internet through mobile devices can’t be overlooked. The latest report from ComScore says mobile represents 65% of digital media time. The report also proves that mobile is now platform with significant growth and desktop is becoming a second point of access.

Typically, the standard process of designing started with desktop visual and mobile responsiveness was a secondary goal. Undoubtedly, responsive design is mandatory for successful business. Even Google penaltises website that aren’t responsive.

Adopting the approach of mobile design first seems to be a new way in 2017. Although, there can be some differences when it comes to regions (especially in Asia where mobile devices dominate as a point of access and also generate remarkable amount of revenue) global trends says the domination of mobile devices will keep its growth.

In 2014 Google introduced a grid-based layout material design. It describes a variety of best practices for web designers and it’s easy to see how it strives for simplicity. The inspiration comes from ink to create visuals focusing on what’s important but still offer confident experience through the devices. Fabulous app, the Google Material Design Award winner is an example of the these principles.

In 2017 websites will address the messages in stronger way with persuasive design elements to demonstrate the strenght of brand. Navigation seems to stick with few-items primary menu and rolling out panel with more links. Let’s see how video will keep it’s domination, how websites keep the reasonable speed performance and engage customers with micro-interactions.